Speed, Accuracy, and Maneuverability of Hypersonic Weapons Will Fundamentally Change the Character of Warfare

This analysis provides the state of hypersonic technology development within the United States. Hypersonics is an impending market being developed mostly in response to advances made by US adversary world powers. The development of hypersonic technologies is being conducted on a two-track basis to produce offensive weapons and defensive technologies against hypersonic threats. Data utilized to provide spending data is extracted directly from US 2021 defense budget documents. In this case, all data is categorized as research, development, testing and evaluation (RDT&E) because the technology is still under development. Some significant fluctuations, therefore, occur as programs are consolidated and completed or when test evaluations change the focus of further development. Some development projects involve sensitive information that are classified and not releasable to the public; therefore, the amount of current and future spending may actually be higher than depicted in the forecasts.

The competitive landscape for this analysis is formed by harvesting defense contracts awarded during fiscal year 2020. Competitors are ranked according to the total face value of contracts awarded. Actual revenue earned by competitors directly from hypersonic development cannot be determined because company financial statements do not distinguish those specific earnings. 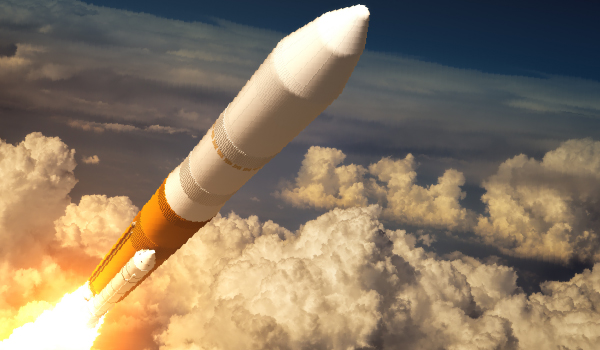