What is the current distribution structure and value chain analysis in this industry?

How is the competitive environment? Which key participants have contributed to the industry's transformation? 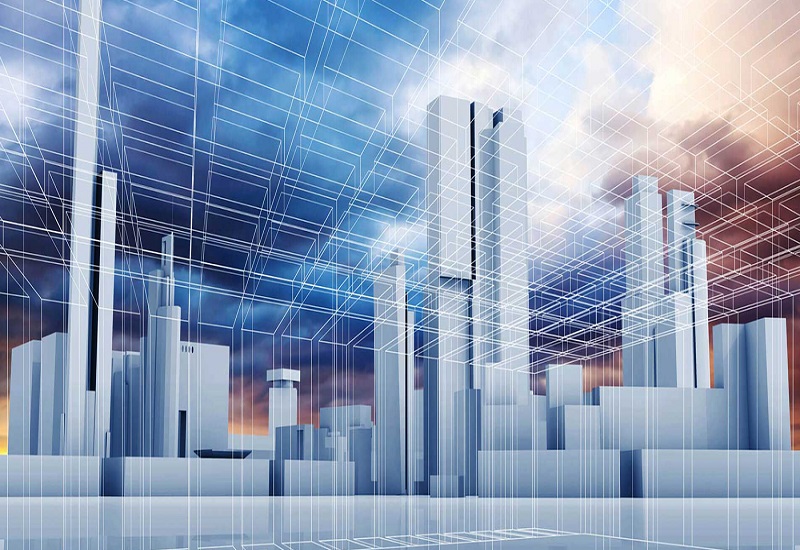 BMS is a computer-based system that monitors, controls, and optimizes a building’s mechanical and electrical systems. Explore BMS built on architectures like management and automation layers and end-users like commercial and industrial buildings, key growth drivers, and more. 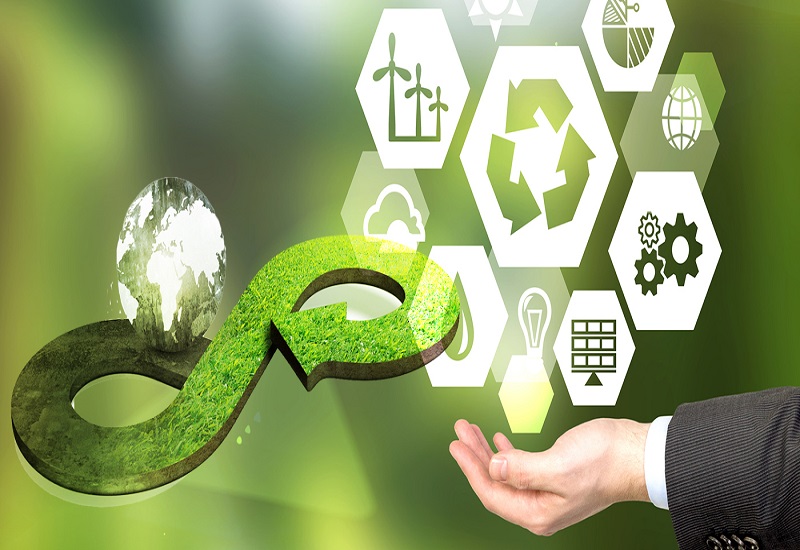 This research focuses on the global waste recycling and circular economy and analyzes segments like MSW, WEEE, and C&D waste. How will the sorting and process of turning waste into valuable resources lead to a more sustainable future while creating new business opportunities? 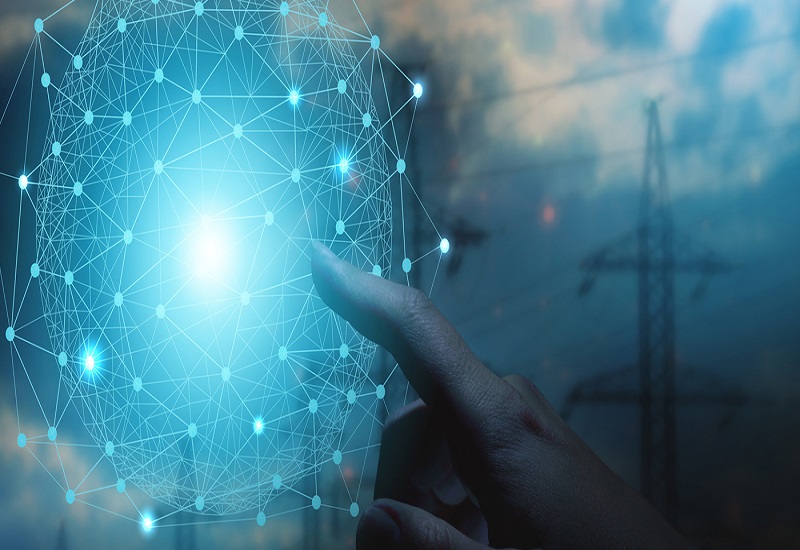 What factors will influence the industry’s move toward transmission and distribution (T&D) network digitalization? What is the impact of global digital grid deployment initiatives? Find out in this research and look at key segments like smart meters and grid line sensors. How Cities will Evolve Post-COVID-19: Implications for Planning, Infrastructure, and Governance

COVID-19 has significantly affected the idea and understanding of cities, making inhabitants, planners, and decision-makers re-evaluate the way we think about our homes, public places, infrastructure, workplaces, etc. In the multiple waves of lockdowns of varying intensity, homes turned into workplaces, much of roads and public transport capacity went underutilized, safe and contactless delivery for all daily necessities became paramount, while delivering public services fast—whether it be vaccinations, childcare support or wage subsidies. As most societies prepare for living with COVID-19 as an endemic for another decade, cities prepare to adjust to this new normal.

The need for technology and digitization has never been felt more strongly. Societies that already had a high level of smartphone adoption, roll out and usage of e-government services and digital Citizen ID programs coped far better with contact tracing, provision of public services to the needy, and easing of lockdowns.

Schedule a dialog or email us at myfrost@frost.com to connect with an industry expert at no charge. We are taking unprecedented action to make our team available to help you cut through the media and politics to get factual one-to-one guidance for the issues and opportunities that matter most to your business.

How are Flexible CHP Systems Propelling Growth of Grid Stabilization and Resilience?

What are the Massive Growth Prospects for the Global Generator Sector?

Which Developments will Accelerate the Growth of the Indian Solar Inverters Sector? 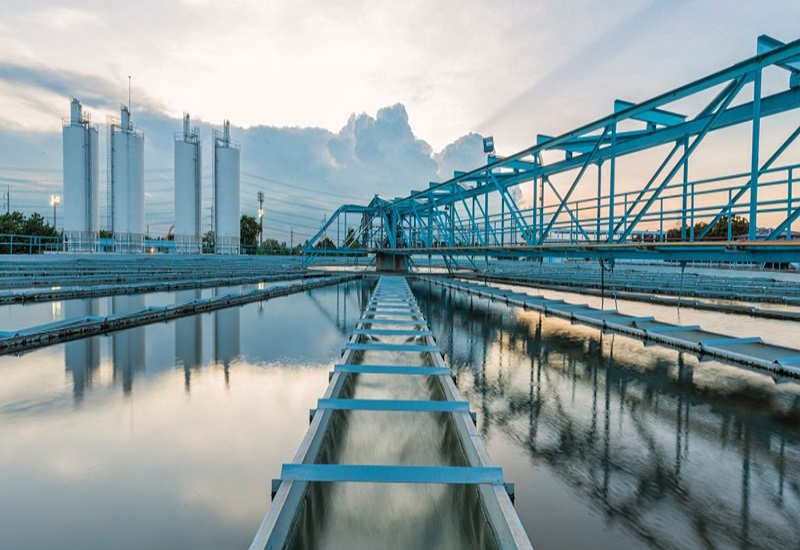 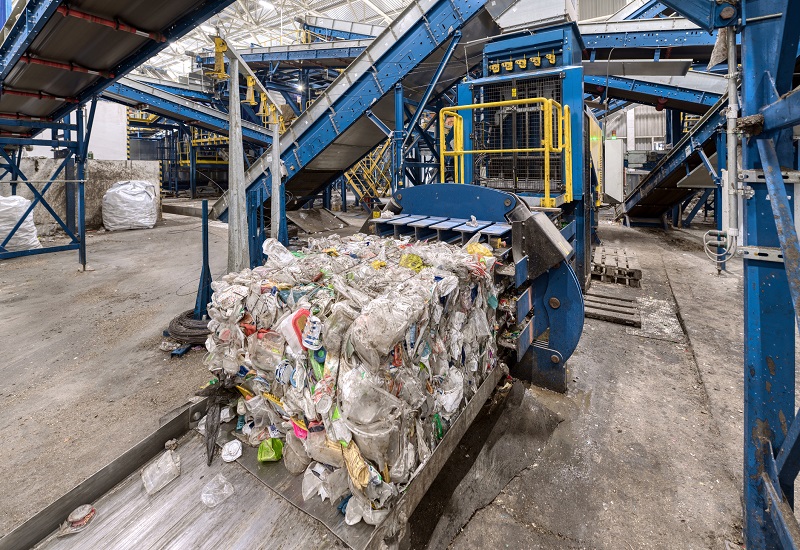 What are the Prospects for Indian Plastic Packaging Waste Recycling? 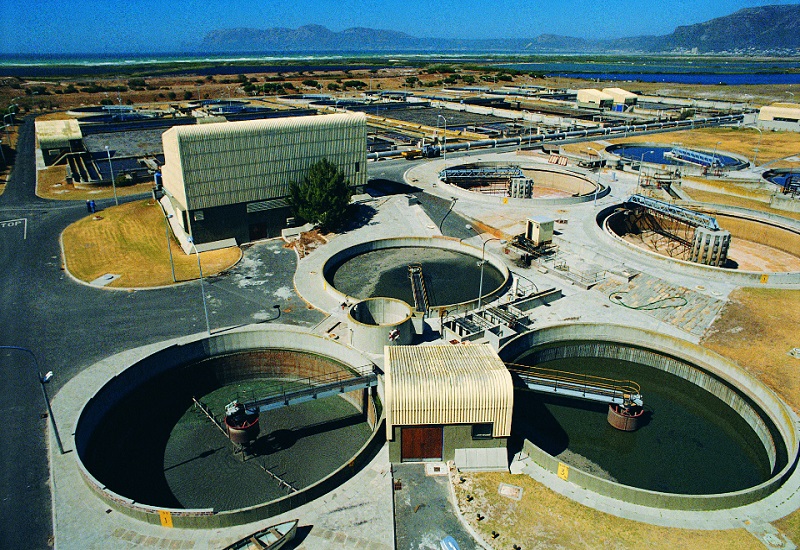 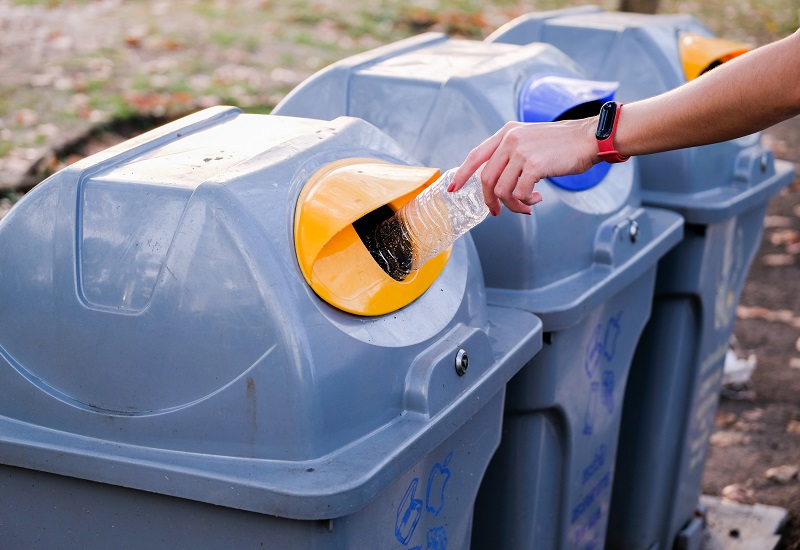 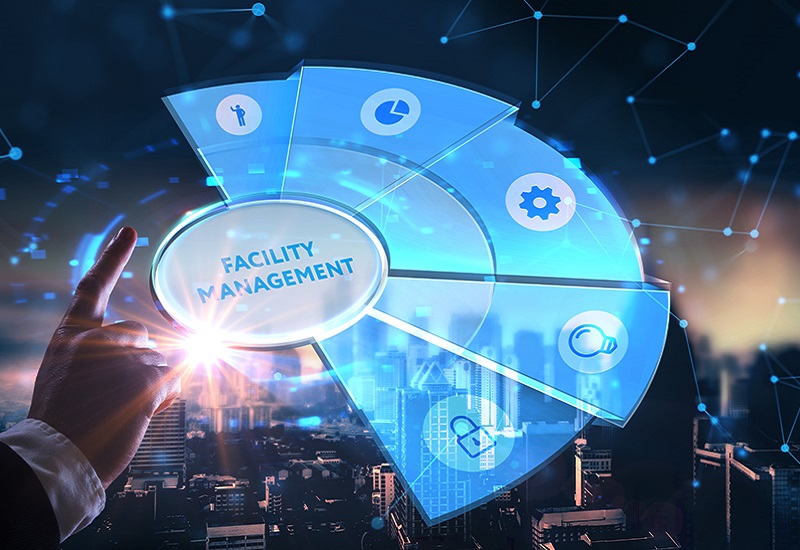 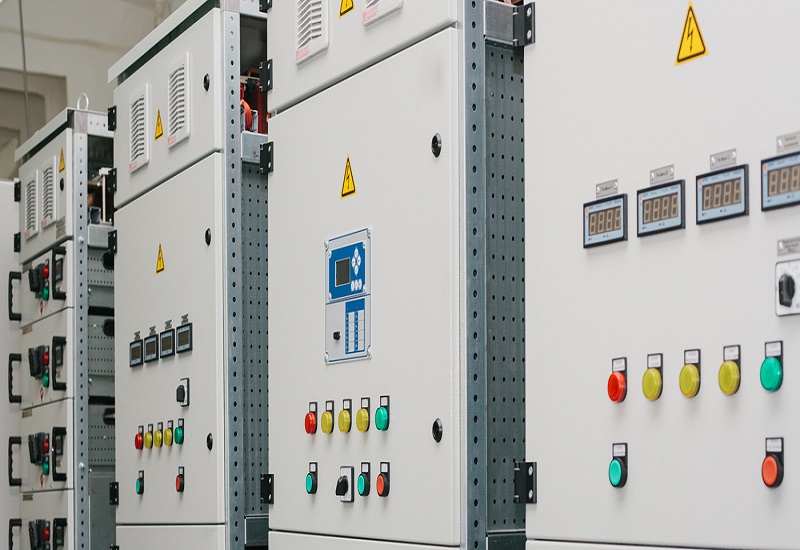 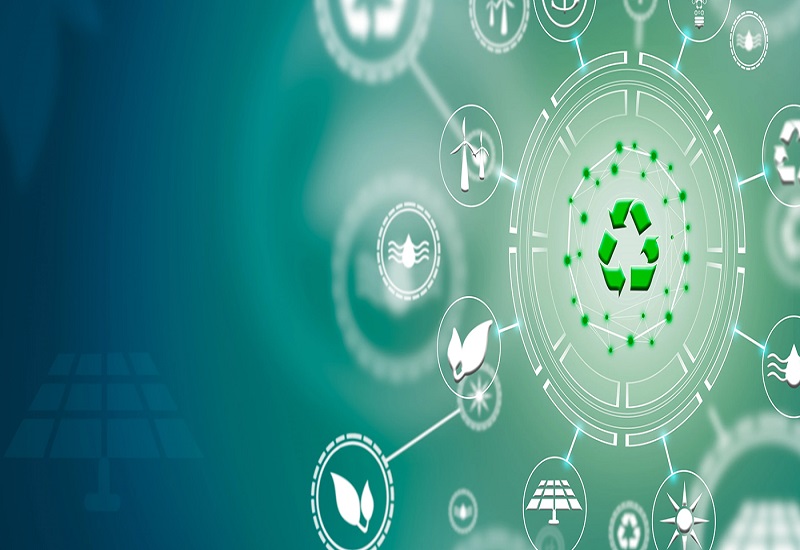 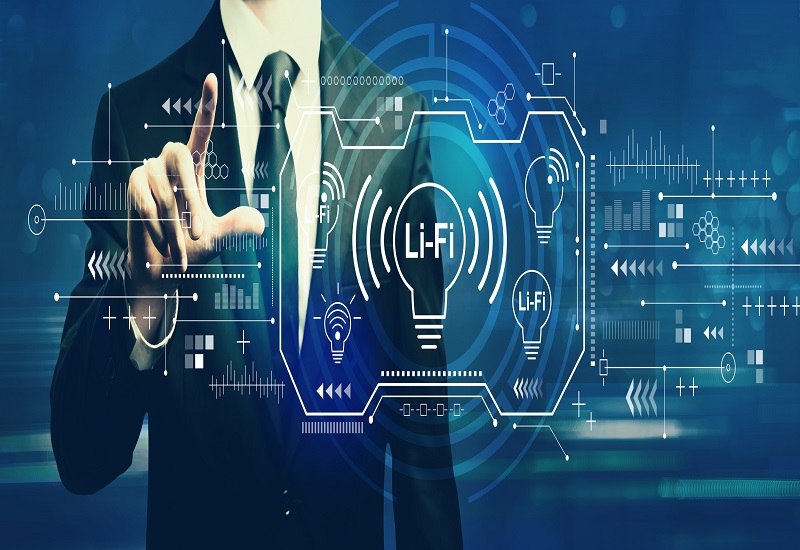 What are the Robust Innovations and Growth Avenues for Li-Fi and Optical Camera Communications? 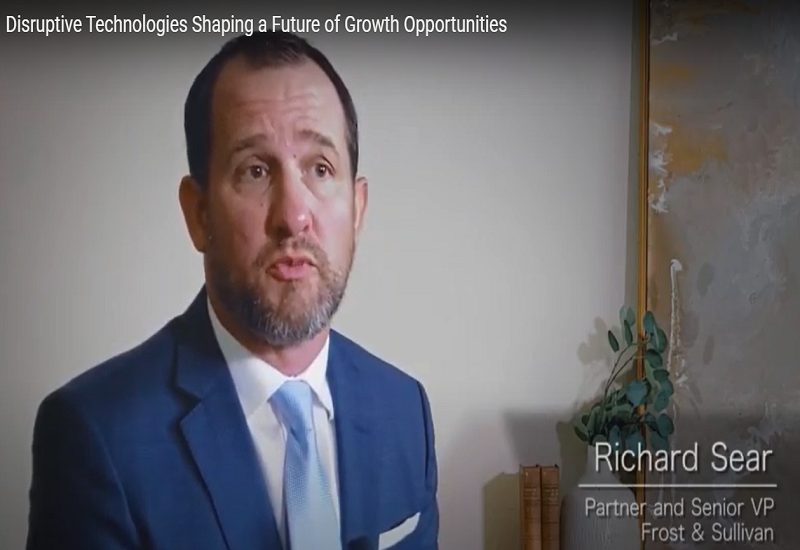 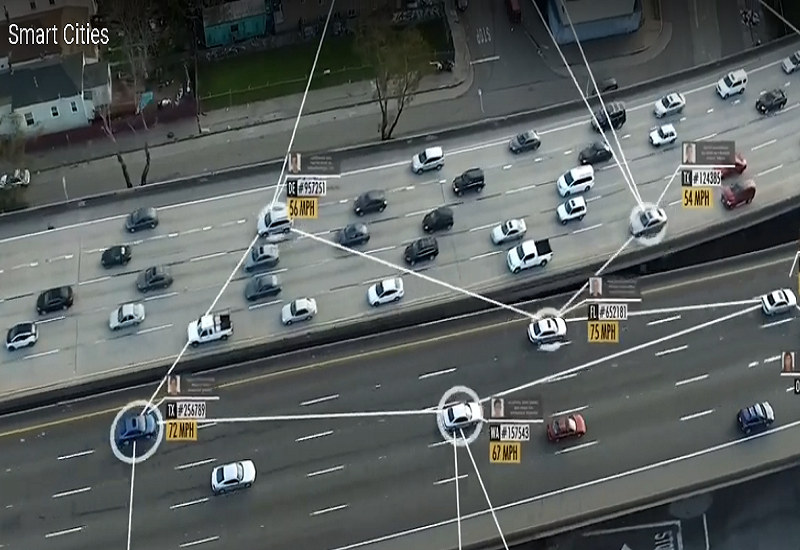 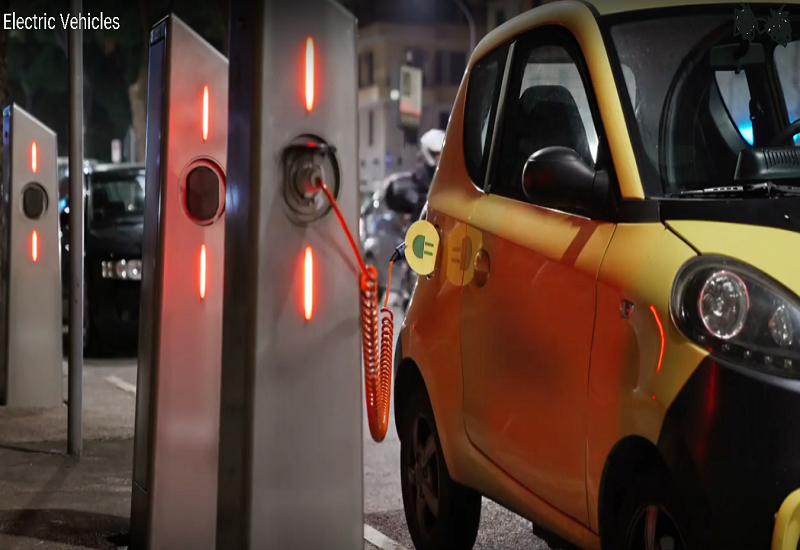 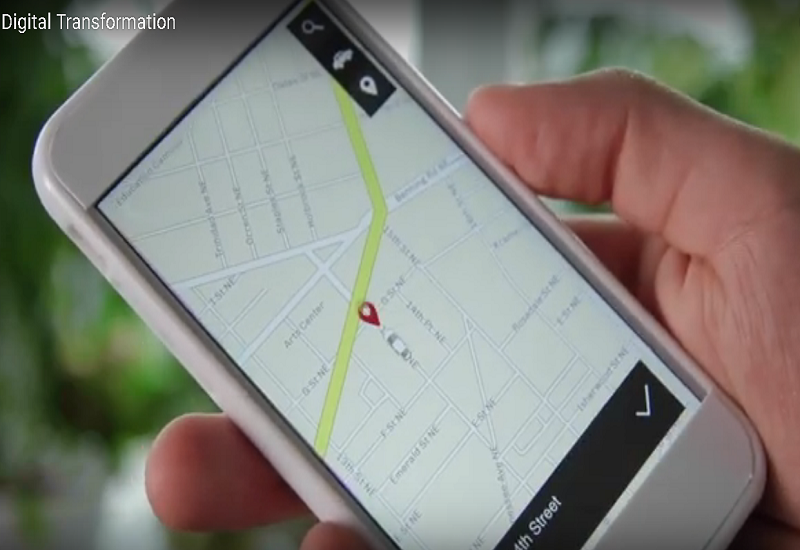 The Indian e-waste management market owes its existence to the domestic IT industry. Since its inception in the late 1960s, the Indian IT services sector has been going from strength to strength, witnessing accelerated growth as the world started taking notice of Indian IT talent in the early 2000s. Two decades later, India is a leading global destination for IT and IT-related services with the industry contributing ~8.0% of India’s GDP, according to IBEF (India Brand Equity Fund).
Read more

India is heavily reliant on fossil fuels, mainly coal, for power production, though its per capita CO2 emissions are relatively low at only 1.9 tons as compared with the world’s largest carbon emitters China and the US at 7.41 tons and 15.5 tons, respectively. Given its growing economy and heavy reliance on fossil fuels, the country has moved at a rapid pace in recent years to increase the share of renewables, mainly solar and wind, in its power production in order to reach its Paris COP21 goals of reducing carbon emissions by 33%-35% by 2030 from 2005 levels.
Read more

Not the End of Coal

The latest announcement from the COP26 climate summit that over 40 countries are committing to stopping investment in new coal, both domestically and internationally, and to begin phasing out coal is welcome news, but there are several key flaws with the pledge. Frost & Sullivan forecasts that electricity from coal-fired power generation will halve from 8,000TWh in 2020 to 4,000TWh in 2040, and because of the rise of renewables, its percentage share will fall from 29% to 9%.
Read more

The need to tackle climate change is crucial, and companies must act. Chief executive officers (CEOs) worldwide are exploring decarbonization strategies to transform how businesses operate and mitigate the risk of carbon exposure. This involves adopting new technology-led solutions and business models that can reduce operational carbon footprints and deliver profitable business growth. 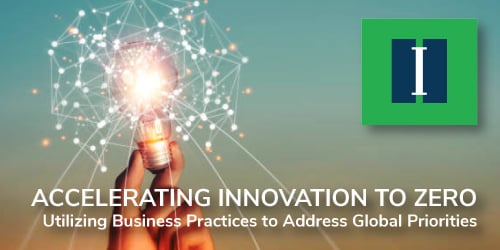 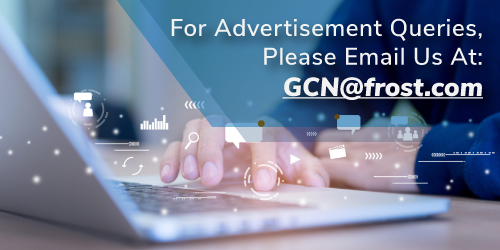